Apologies for the sparodic posting of late. A lot has changed in the three and a half years since I started Crimbo Crackers. Over the last six months any spare time I have is taken up trying to keep up with my family and the very busy life we have. I've also relocated with my job - my old office closed and I now face a three hour a day commute to work. Which is going to get worse in a few weeks due to repairs on the train line so my daily commute will be extended by around an hour to an hour and half a day whilst he work is completed.....

So, rather than throw the towel in and say that I'm closing Crimbo Crackers, I'm going to take a break until 25 September. Between now and then I hope to build up my theme samples so that I can schedule posts so I'm not on the last minute trying to rush about and get things done!

Thank you to all of you who have stuck with me during this period, but Crimbo Crackers will be back! And I'll be offering some candy mid September so don't forget to come back to enter!

Email ThisBlogThis!Share to TwitterShare to FacebookShare to Pinterest
Labels: break

The winner from Challenge 66 - Anything Goes which was a just for fun challenge (although there is a blog badge for the winner if you email me!) is Mandz

Congratulations! Please email me (Ruth) at tiptoptoppers@btinternet.com and I can email you your winners badge.
Posted by Tip Top at 05:00 1 comment: Sponsorship is welcomed from any papercrafting company or individual. In return your badge or blinkie will be displayed in the sidebar with a permanent link to your store.

Whilst I hope my designs and creations inspire you, please respect my individuality and originality by not copying ideas and designs either for publication or contests / competitions or to pass it off as your own work. Where I've have gained inspiration from others it has been acknowledged - please do the same for me! 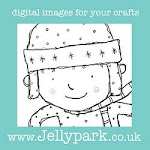 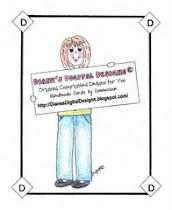 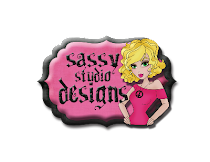 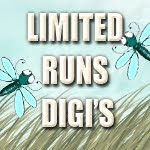 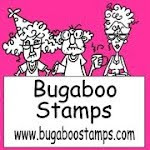 A Day For Daisies 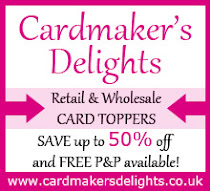